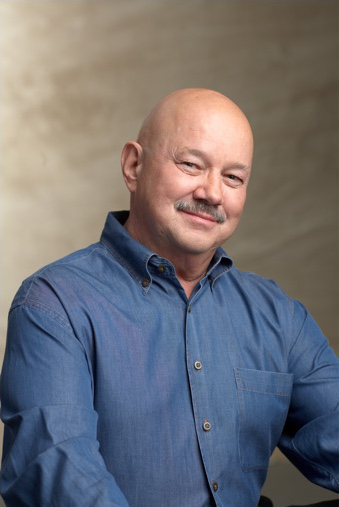 Growing up in a large family of modest means in Oxford, Ohio, Dan worked hard to help support his family and pay for basic necessities. Throughout his childhood, Dan and his brothers hunted and trapped to sell furs and worked for local farmers during hay season. At 15, Dan started working after school and during summers as a laborer for his grandfather, Elmer Baker, in residential masonry. He continued working as a concrete finisher to fund his college education at Miami University (Ohio). At the age of 20, when faced with a cut in wages that he and his brothers could ill-afford, he took a major risk and went into business for himself, convincing his brothers to join him.

In the early days, Dan worked in every imaginable facet of the concrete business, all while juggling his college classes. During most of the day, he worked “in the trenches,” placing and finishing concrete alongside his brothers and co-workers.

Dan spent the remainder of his time building relationships with contractors, personally recruiting all new hires, scheduling the next day’s work and crews, estimating new work, and managing the finances.

While Dan was still earning his Miami University degree, his first company, Baker Concrete Construction, earned a reputation for hard work, customer satisfaction, quality and the ability to meet schedule – allowing initial expansion into the light commercial/light industrial market in the Dayton/Cincinnati area and future growth in project size and scope. 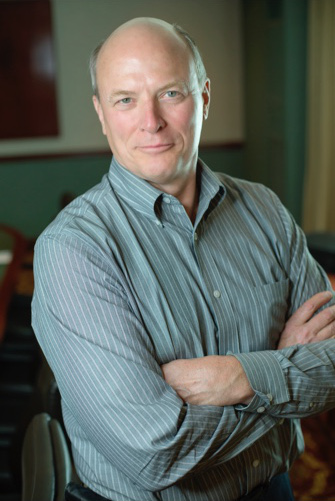 Prior to joining Baker Concrete Construction in 2010, he was a member of Baker’s Advisory Board for more than 10 years while serving as CEO of Phillips-Medisize, a global leader in outsource design, development and technology-driven manufacturing providing drug delivery, medical device and medical diagnostic products.

A Wisconsin native, Brad now lives in Southern Florida.  He and his wife, Nancy, have two adult sons and three grandchildren. 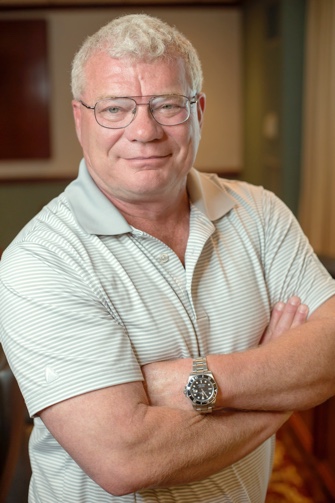 Gary Benson is the COO of Baker Construction Enterprises.  In this role, Gary oversees Project Management teams; monitors the safety performance of projects and supervisors; leads proposals and negotiations for new contracts; and coordinates the necessary manpower and equipment resources to ensure that all obligations and requirements are satisfied.

Gary has been in the construction industry since 1979 and joined Baker Concrete Construction in 1981. He earned B.S. degrees in both Mining Engineering and Geological Engineering from Montana College of Mineral Science and Technology and holds an A.A. in Geology from Flathead Valley Community College

Gary is an avid hunter and outdoorsman. 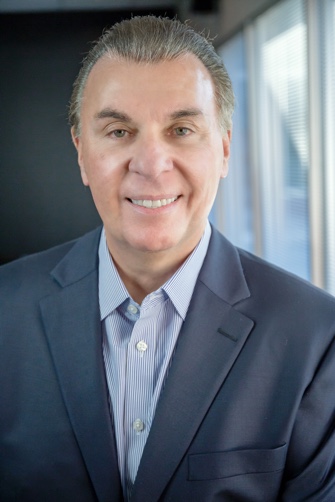 Norman Fornella is the CFO of Baker Construction Enterprises.  He started his career as a CPA in Pittsburgh, then joined his International General Construction client in New York City as its CFO. Norm spent over 30 years in New York, varying between CFO and COO of International General Construction companies before joining Baker Concrete in 2013. He leads Baker’s finance function: guiding internal auditing, risk assessment, tight fiscal controls and revenue growth; and overseeing all financial, regulatory compliance and management reporting to the Board.

Norm is a CPA, CGMA and member of the Pennsylvania and American Institutes of Certified Public Accountants; a veteran of the Pennsylvania Air Force National Guard; and past President of the Construction Financial Management Association’s New York City chapter.

Norm grew up in Pennsylvania where he received his bachelor’s in Finance from the Indiana University of Pennsylvania and his MBA from Duquesne University. 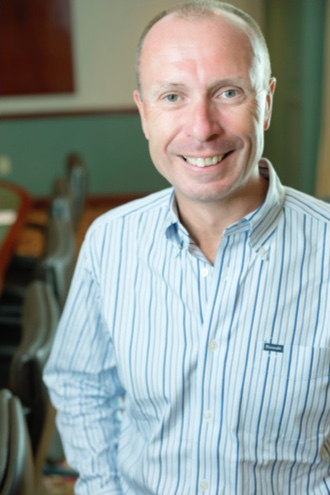 As Executive Vice President, David Boulter is responsible for operationalizing BCE’s strategy and overseeing the development of several companies in the BCE portfolio. Specifically he is responsible for Baker Gulf Coast Industrial, BCE Deep Foundations, Dugan & Meyers, LRT and TWC.

Prior to joining Baker, David held COO and CEO roles for a number of global companies, including three years at Kaplan, Inc., an international education company; and eight years at Capgemini, a French management consulting company based in the UK and USA. He also spent 19 years with BP (British Petroleum) Plc in the Exploration and Production businesses, living in Colombia, Azerbaijan and the UK.

David holds academic degrees in Mechanical Engineering and Business Administration and has served on numerous charity boards, including the Prince’s Trust in London.